The latest House Price Index from Rightmove, which was released on 21st March 2022, was widely reported as a groundbreaking one, as the average price of property coming to market had jumped to £354,564, surpassing £350,000 for the first time ever. Canalside homes buyers, who are less frequently restricted to buying in a particular region, may find the wide variations in prices across the country interesting. This year we are definitely seeing a trend towards a slightly more level playing field across the southern part of the country, as house prices in more rural counties have risen significantly, partly thanks to increased flexibility in working from home opportunities. The most notable change in this year’s figures is a slight plateauing of prices in London (there’s even a drop this month!) mainly as a result of covid, the economy, and previous over-inflation.

Despite a gradual levelling, especially in the south, there is still a wide disparity in prices, from £175,749 in the north east to £473,922 in the south east (and London is even higher, of course!) That makes the average house price in the south east about 2.7 times higher than the north east! These massive price differences really confuse some buyers. It is not unusual to see jibes on my Facebook group about how expensive particular properties are, or comments, especially from buyers in the US, about our ‘high’ or ‘low’ prices in the UK.

It is impossible to generalise about house prices based on looking at one property. Not only are there huge differences across the regions, but also local variations due to a range of factors, including on the positive side proximity to good schools or lovely views, and on the negative side poor access, motorway noise or mining subsidence. Riverside properties can suffer and take longer to sell, as savvy buyers are increasingly concerned about flood risk.

Canalside homes almost always attract a premium price, especially where there is a beautiful view or a mooring. In fact you’ll find that canalside properties can have the same kind of cachet and price uplift as a front line coastal property, as compared to its neighbours. They also tend to sell faster, unless there is a negative factor to contend with, such as poor access.

In general as a buyer of canalside homes, you’ll find the best bargains in the north, the next best in the Midlands, and the most expensive in the south – (just look at that jump from the East Midlands to the South!) – but there are unexpected pockets of good value in many areas of England and Wales.

The following table shows regional prices from lowest to highest, as reported by Rightmove on 21st March 2022. 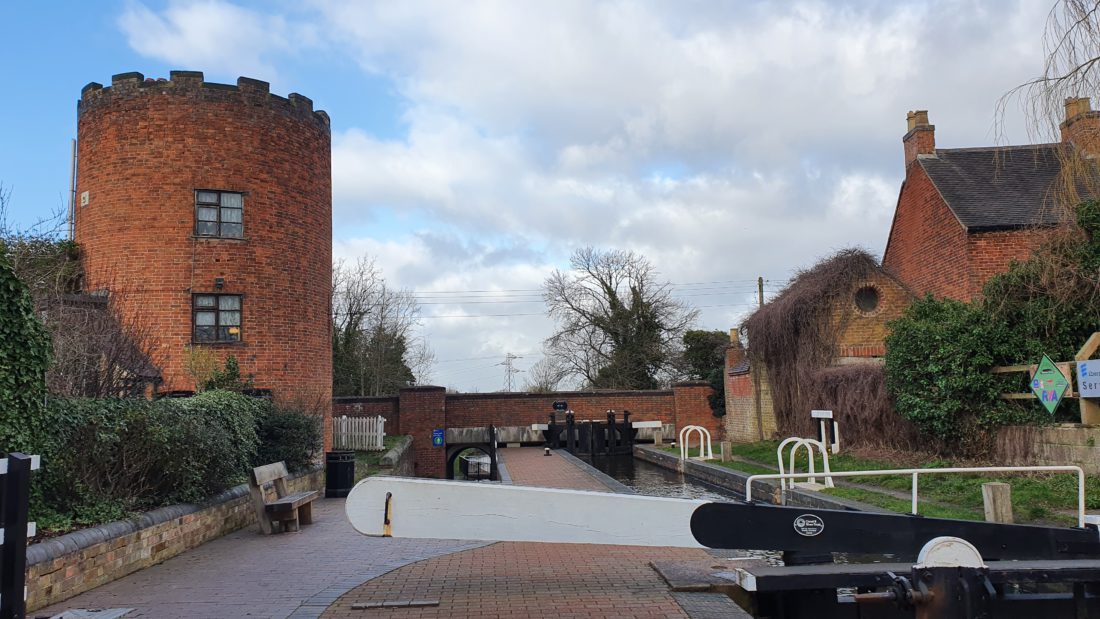 The Myth of the Sociable Estate Agent

How to sell a house in England

The History of Rothay Street, Leigh